From the halls of the United States Congress to the historical town of Colonial Williamsburg. Chef Ryan Manning found his roots in the kitchen in the Mid-Atlantic region of the United States. Shortly after graduating the American Culinary Federation Apprenticeship Program at Colonial Williamsburg Chef Manning joined the team culinary team at Walt Disney World Resort; working his way through banquets at the Grand Floridian to the upscale dining experiences of the California Grill, Flying Fish and Yachtsman Steakhouse.

The opportunity arrived to open a new southern inspired concept called Highball & Harvest at The Ritz-Carlton, Orlando so Chef Manning jumped at the chance to resurface his southern experience from Virginia. The Ritz-Carlton opened doors to see the country and the world through varying roles including opening The Edition Hotel in South Beach, working at Navio in The Ritz-Carlton Half Moon Bay and ultimately finding a home as Chef de Cuisine at Forbes Five Star AAA Five Diamond The Ritz-Carlton Cancun.

After he returned to the United States he began to plan a taqueria concept while cooking in Washington D.C. as the Banquet Chef of The Ritz-Carlton, Washington D.C. The first appearance of his restaurant MX Taco was at the Embassy of Mexico where Chef Manning was selected to showcase his knowledge of Mexican cuisine as the culinary representative of the Embassy for an event of over 4,000 people. The event brought accolades from the Embassy of Mexico where they said the dishes served were authentically Mexican.

In early 2019 Chef Manning opened MX Taco in Orlando, Florida where the traditional tacos have found their way into the hearts of the local community. Chef Manning is working on a book entitled “Taquero Güero” with Cider Mill Publishing and Chef & cookbook author Keith Sarasin.

Chef Manning joined the team at Rachel’s North and ORA Ultra Cabaret in January of 2021 and has brought innovation and finesse to our culinary offerings. Sourcing the best ingredients in central and south Florida our steaks are USDA prime and are accompanied by dishes that compete with some of the top steakhouses in the country. Come in hungry and ready to party the night away! 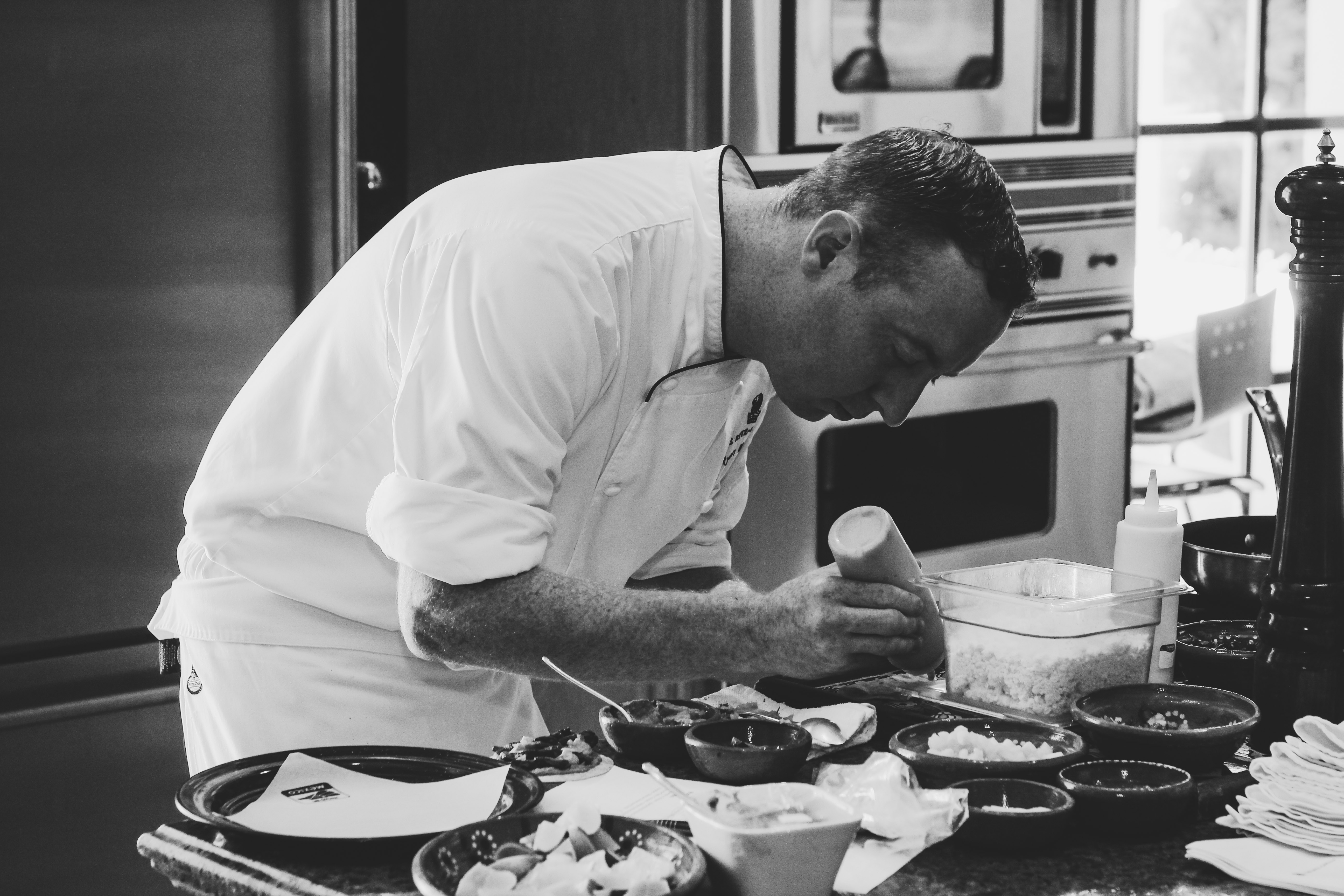 We encountered the following error while processing your reservation:

If you continue to have issues completing your reservation, please contact us at (888) 765-6768 or click on the "LIVE CHAT" button below to speak with one of our support specialists.